She had run home after the hanging, tears burning in her eyes like lime, her chest trying to wrestle breaths between sobs. But when she got home, the house was empty. She wandered the three rooms, hers, her father’s and the kitchen again and again, hoping that he would leap from behind some nook or cranny, or slide out from behind a picture on the wall. She could not accept that he was not here, in this moment when she needed him as she never had before.

She was still young.

END_OF_DOCUMENT_TOKEN_TO_BE_REPLACED 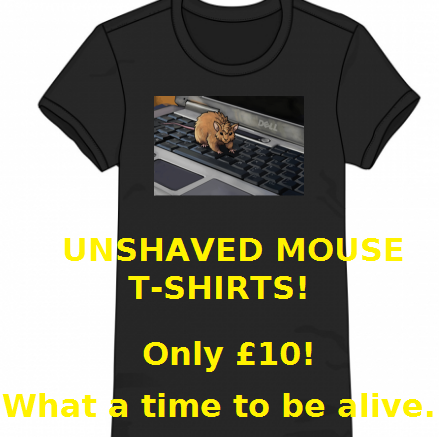