Okay, so back when…

No wait, y’know what, we need to go back in time if I’m going to tell this story right. 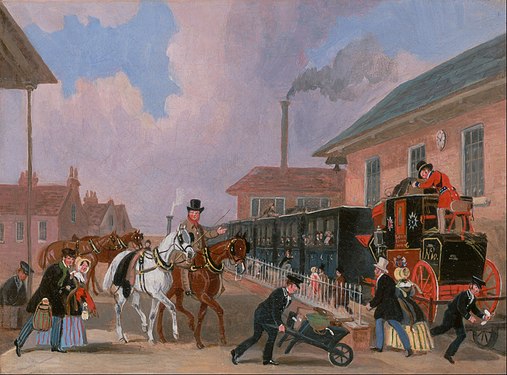 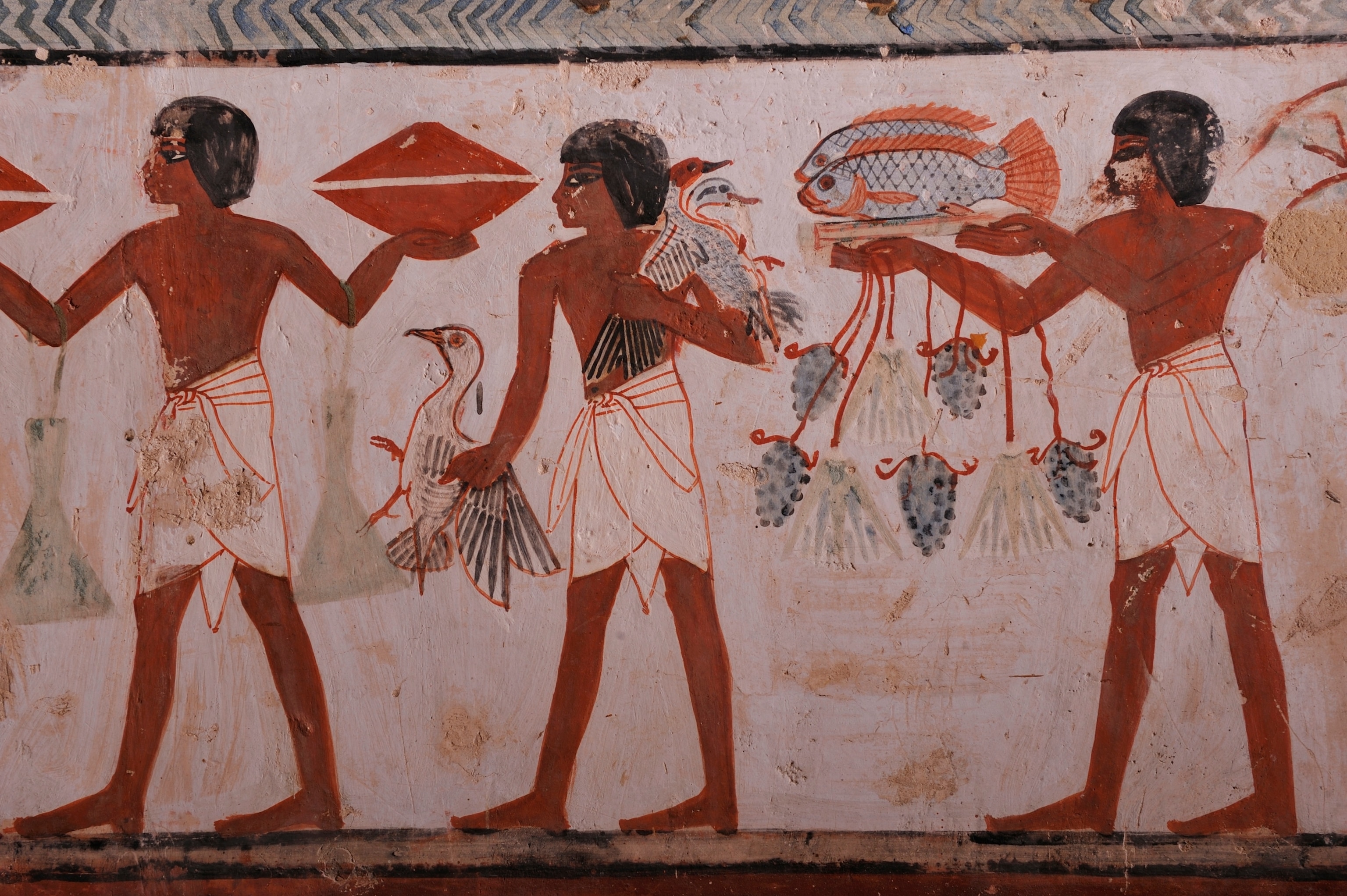 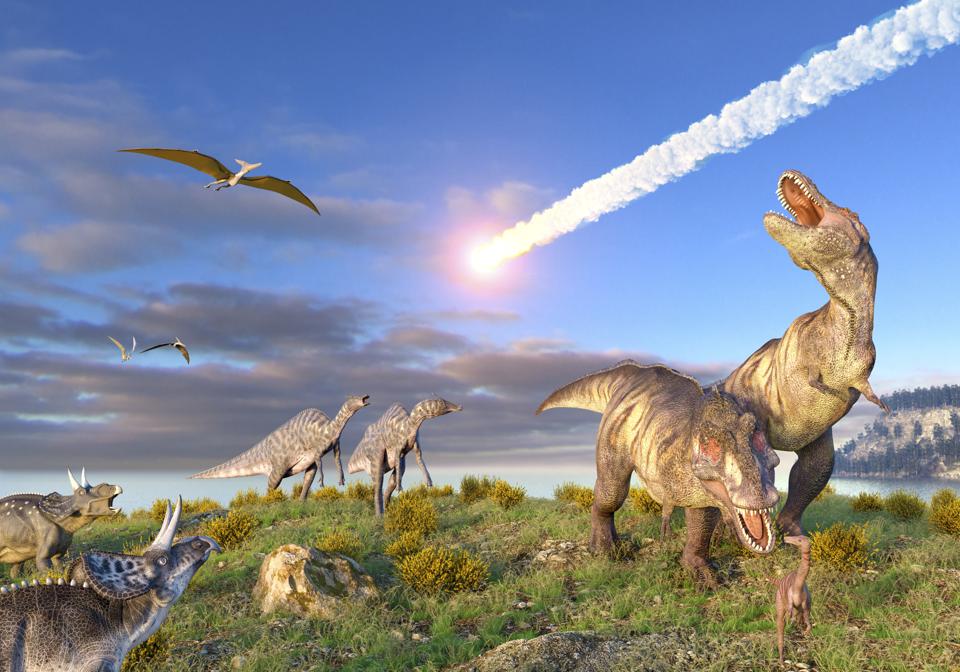 It’s my third year in college and I’ve started going out with this dynamite gal who will, unbeknownst to her, one day be known as “Spouse of Mouse” to a bunch of randos on the internet. Now we’re at that awkward early stage of the relationship where we’re starting to realise that we can’t just keep kissing constantly and we should probably figure out if we have any actual…y’know…common interests.

So I pull my calloused lips off her and says to her, I says “what are you into?”

And she says “Oh…y’know. Comics. Movies. Animé. That kinda stuff.”

Now, believe it or not, but at this early point in the Earth’s history where the molten surface was still hardening, I had not yet seen that much animé. I mean, Pokémon and Speed Racer, sure, but none of the really big name shows or movies. So I go into a video rental shop, avoiding debris from the recently formed Moon that rained down on the hellish surface of the Earth like so much fiery marble, and I go into the animé section and I see a DVD for a movie called Neon Genesis Evangelion: Death & Rebirth. I had heard the name before, but I knew nothing about it and figured “hey, if it’s so famous that even a total noob like me has heard of it, it must be a great entry point to this exciting world of animé! This will be a great way to bond with my new girlfriend who I hope to one day marry and make a supporting character in a weirdly detailed animation review blog/ongoing comedy series!”

So we sit down to watch this movie together, and around ten minutes in she turns around, takes my arm in a vicelike grip and stares straight into my eyes with a gimlet gaze.

“I’m sorry” she said. “I don’t like animé. I just wanted you to think I was cool. Can we please watch something else?!“

And we turned off the movie and watched Family Guy instead. Because, Christ help us, we were young and in love and knew no better.

So that was my first introduction to Evangelion and honestly, I could scarcely have picked a worse one. I know now that Neon Genesis Evangelion: Death & Rebirth is one half clip show with the first 26 episodes of the TV series edited into a single 70 minute cut almost perfect in its incomprehensibility for a newcomer, and the other half the first twenty minutes of what would become The End of Evangelion that was due to be released several months later.

And they did this because…because…

There’s the original 26 episode animé series which ended with a finalé so despised that Gainax received death threats.

And then you have The End of Evangelion, which I will be tackling in this very post, which aims to be the true ending of the TV series.

Then there’s the Rebuild series, an entirely new ongoing four movie cycle re-telling the events of the original show and The End of Evangelion which aims to give ANOTHER ending to this rigmarole (sure, why not?).

Oh and there’s the manga (different continuity), the ANIMA light novel series (ditto) the PS2 game, the parody series, the audio dramas, the commemorative plates and on and on it goes. This thing is a beast.

But okay, here goes, I will now attempt to describe what the hell Neon Genesis Evangelion actually is.