Alan Moore. I honestly doubt whether there is a single writer for whom the gap is wider between the strength of their work and the quality of the adaptations based on that work. If I read you off Moore’s bibliography it forms a perfectly acceptable list of greatest comics of all time:

Watchmen, From Hell, The Killing Joke, League of Extraordinary Gentleman.

I read you the list of the corresponding adaptations (for movies at least):

and you start looking for the fire extinguisher to put out this garbage fire. There is a reason why Alan Moore refuses to even be credited on works based on his comics and it’s not because he is now just a beard suspended in mid-air by a floating energy field of old man cussedness. He has been done dirty by Hollywood like few writers before him. But, amid all the terrible adaptations there is of course one exception. Or is there? 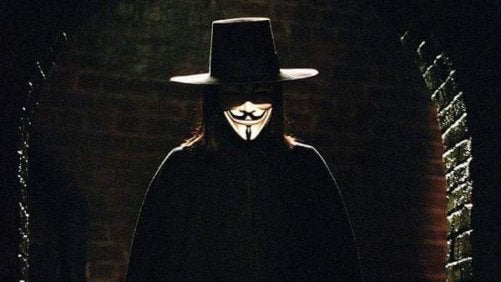 Or maybe not. Sorry, I’m vascillating. Here’s what I find fascinating about V for Vendetta. It is, was, and probably will remain an incredibly divisive film and that is so much rarer than it used to be. In the pre-internet days, film criticism was the domain of a relative handful of newspaper and TV film critics. The masses would vote with their wallets, but their actual opinion on any given movie was largely silent. No one was taking big polls of thousands or millions of ordinary movie-goers to gauge their opinions on a given film. That was left to the critics who would often disagree wildly with each other on the merits of any one work.

Nowadays, of course, everyone is a film critic. Everyone writes about film, whether it’s on Twitter or Rotten Tomatoes or Facebook or or any of the million and one new social media platforms that are just sprouting up everywhere like little markers on my path to the grave. 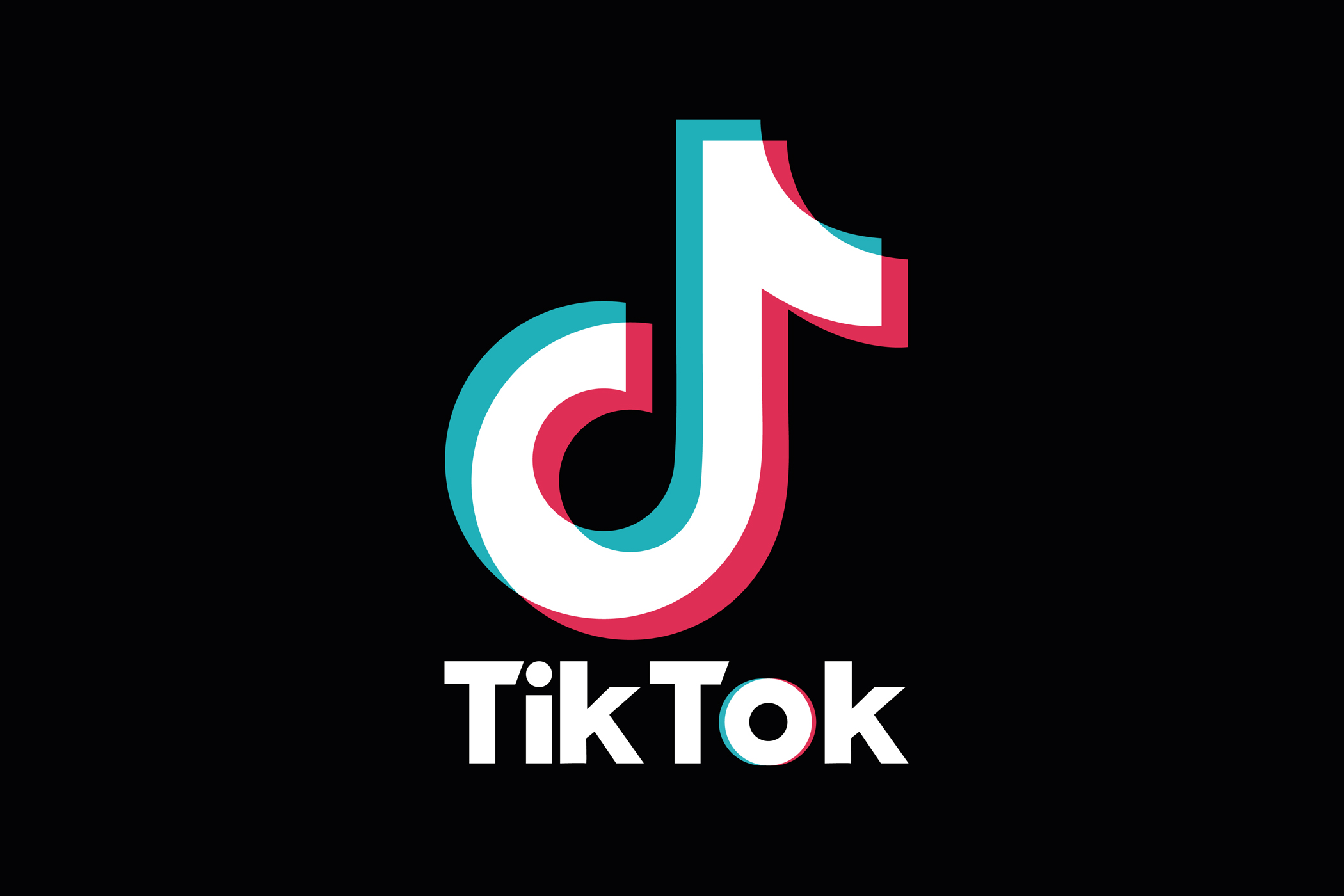 You would think that this would mean an even greater diversity of opinions on every single film but on the contrary, the opposite tends to happen. Consensus usually builds around a film very rapidly. Either it’s universally acclaimed, universally pilloried or (if it’s anything remotely political) it gets stripped for parts in the never-ending culture war with two camps forming who will defend it to the death regardless of its merits or flaws as long as it triggers the libs/smashes the whitecispatriarchy.

This, you will probably not be surprised to learn, is not a conducive enviroment for insightful, nuanced film critique. So what I really appreciate about V for Vendetta is that it’s a rare film in that it does actually provoke a very diverse range of responses from people. Opinions on it run the full gamut from Travesty to “Capital G” Great Film.

I’m pretty sure most people would agree that it is the best Alan Moore cinematic adaptation, but after that consensus ends. I’m going to keep my opinion on the film to myself until the end (largely because at the time of writing I’m still trying to figure out that very thing). But regardless of its quality it is an absolutely fascinating film to discuss and I’m looking forward to it tremendously.

END_OF_DOCUMENT_TOKEN_TO_BE_REPLACED

Hey you! Do you live in North America? Are you functionally literate?

Then we have much to discuss…

My debut novel is now available for review at Net Galley and you can request an Advance Review Copy HERE. Why not request one and give it a review? Give me one good reason. Exactly, you can’t.