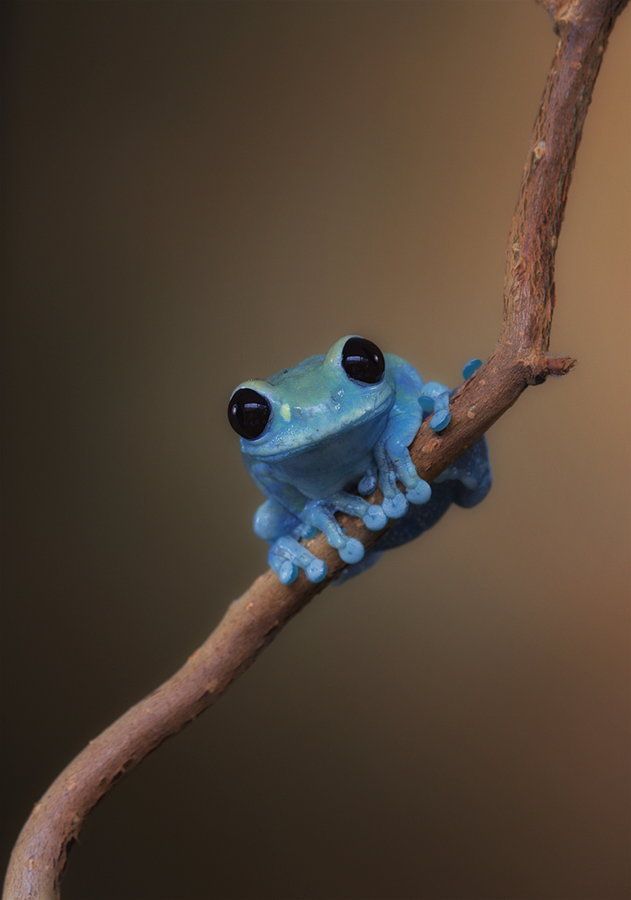 But then, because they’re wearing a band uniform, they get pushed onstage with the rest of the musicians and accidentally knock the bassoon player overboard. Of course, as we all know, frogs are all about that bassoon so the crowd start losing their shit.

Beatrice tells Wirt to play the bassoon but he protests that, as a clarinet player, he doesn’t have the embouchure for bassoon which is a word I did not have to look up either for its spelling or its meaning.

“Balls. It means balls. He doesn’t have the balls to play bassoon.”

Anyway, Beatrice convinces Wirt to sack up and he plays the bassoon. The Frog starts singing the title song, Over the Garden Wall which wows everyone.

The ship arrives at its destination and the frogs start to hibernate in the mud of the river bank, but not before offering Greg’s frog a record contract. Greg is sad at losing his friend but is proud that he’s finally made it big in the amphibian music scene. Wirt wants to press on to Adelaide’s house but Beatrice convinces him that it’s too late and that they should make camp for the night.

Over a camp fire, Wirt tells Beatrice about life back home and we learn a bit more of his back story (seriously, this kid’s like the frickin’ Mandalorian in terms of keeping his backstory close to his chest). He says that before coming to the Unknown he was going to confess his feelings to a girl called Sara but that he was cock-blocked by Jason Funderberker, who’s apparently a real cool guy who has his shit together.

Beatrice tells Wirt that he’s probably better just staying in the Unknown where he gets to be a hero and not return to his loser life and Wirt seems half convinced.

Later, Beatrice flies off in the middle of the night. Wirt wakes up and sees her leave and he and Greg follow her from a distance. Beatrice arrives at Adelaide’s house and we discover that Adelaide is not a sweet old lady but a creepy insane hag who stays holed up in her cabin, obsessing about keeping out the cold night air and muttering darkly about the “the beast of Eternity”… 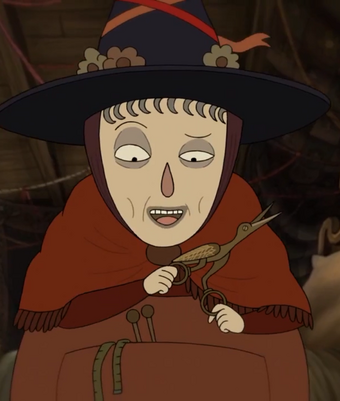 We learn that Beatrice made a deal with Adelaide that she would find children to be her servants in return for a set of magic scissors that she could use to turn her family back into human beings. Beatrice can’t go through with the deal, so she offers herself instead as Adelaide’s servant. But just then, Greg and Wirt arrive and Wirt realises that Beatrice was always planning on selling them out. Adelaide captures the boys and says that she’s going to fill their heads with wool to control them forever. But Beatrice opens the window which lets in the night air and Adelaide melts faster than a Nazi with his head shoved in the Ark of the Covenant.

Furious at Adelaide’s portrayal Wirt takes Greg and runs off into the night, leaving a heart-broken Beatrice behind.

Oh, and the Frog joins then agin after turning down the recording contract because he’s not a sellout, man.

How was it?: Lullaby in Frogland is kinda weird because it feels like two episodes jammed together. The Adelaide sequence could have been added to the end of any of the previous episodes and it would have had about as much continuity. It’s a game of two halves, and while the Adelaide stuff is not bad by any means, coming after the endlessly charming ferry sequence means the short doesn’t finish as strongly as it starts and also comes off as quite tonally dissonant.

That said, the frogs are awesome. Over the Garden Wall is such a lovely, lovely song and I don’t know if I could ever get tired of watching fancy frogs in old timey clothes having a jolly good time and frankly I don’t care to know.

There is just such joy and craft and personality in every single one of the frog characters. Wonderful stuff.

Holy Crap, that sounds like…: Again, give it up for JOHN MOTHERFUCKING CLEESE as Adelaide, the Wise Woman of the Woods. He’s plenty funny and has some great lines (“I want a child-servant!”) but there is only one Quincey Endicott.

Can I see some references?: We’re back in Twain country with the steamship setting and the frogs bring to mind the illustrations of that racist shit-monkey John Tenniel….

Possibly a nod to Steamboat Willy in there? I dunno, maybe that’s a reach. The part where Adelaide melts is a pretty obvious Wizard of Oz reference. And lastly, the scene of all the frogs singing together may be a reference to Rupert and the Frog Song.

This frog’s name is: The Frog has been renamed George Washington, which is appropriate as he doesn’t have any teeth.