Right, so you may remember that back in August I mentioned that I was writing a three issue arc for superhero comic, League of Volunteers and that the first issue would be on sale soon. Okay, so I may have stretched the definition of the word “soon” to the point where it could now probably play in the NBA but I am delighted to announce that League of Volunteers: Return of the King #1 is now on sale at the Atomic Diner Website for €5 (’bout seven dollars). If you like superheroes, and you like this blog…you see where I’m going with this right?

If so inclined, you can buy the comic here. Ah go on.

League of Volunteers is an award-winning comic chronicling the adventures of a team of superheroes operating in Ireland during World War 2,  known in Ireland as “The Emergency” (because we Irish like three things; alcohol, not being English and understatement.) The team, which includes veterans of the Spanish civil war (from both sides), a half-demon vampire huntress, an ancient and powerful druid and the mythical Irish hero Fionn Mac Cumhail battle to save Ireland from both Nazi agents and the most powerful and dangerous creatures of Irish legend.

It is freakin’ awesome.

Creator Rob Curley has very kindly given me the oppurtunity to write a three issue arc for the series and the first issue just hit the stands last week. If you’re based in Dublin you can pick up a copy in Sub City comics just off Exchequer Street for just under five euro (and if you would, that would be the final, clinching proof I need that you are as awesome as I’ve always suspected.)

Of course, I know most of you are not in Dublin so the above information is of little to no use to you. 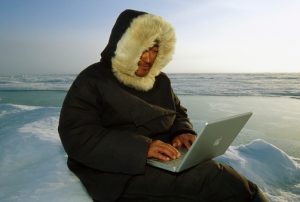 You want me to go to Dublin to buy your comic? Sure Mouse, I’ll get right on that.

But worry not, the comic is also available to buy online at the Atomic Diner Comics website.

In the meantime, I’ll leave you with this absolutely phenomenal artwork by Stephen Byrne featuring  Blood Rose and Glimmerman asking some vampires if they’ve been to Bahia. 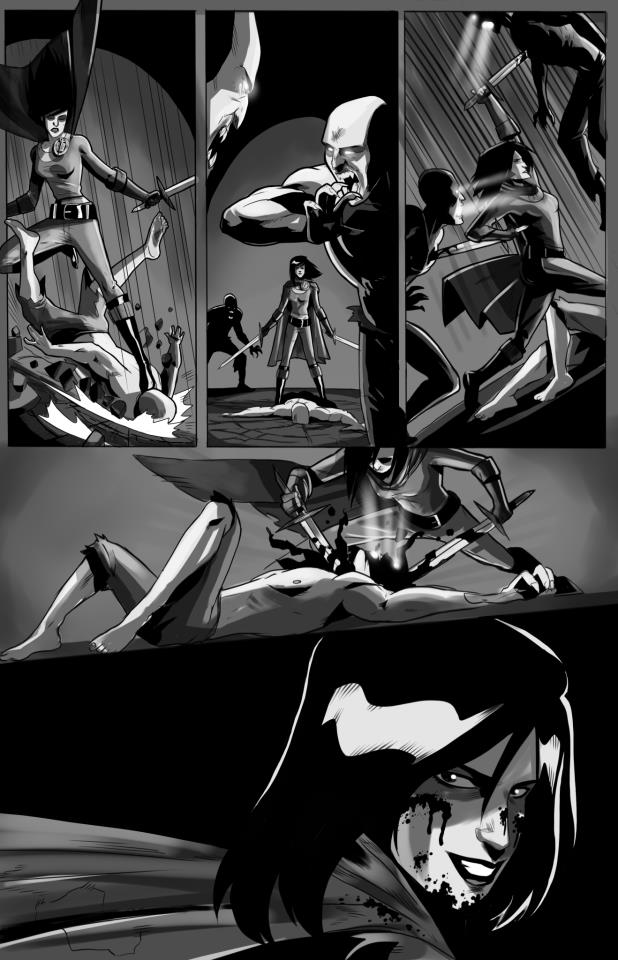