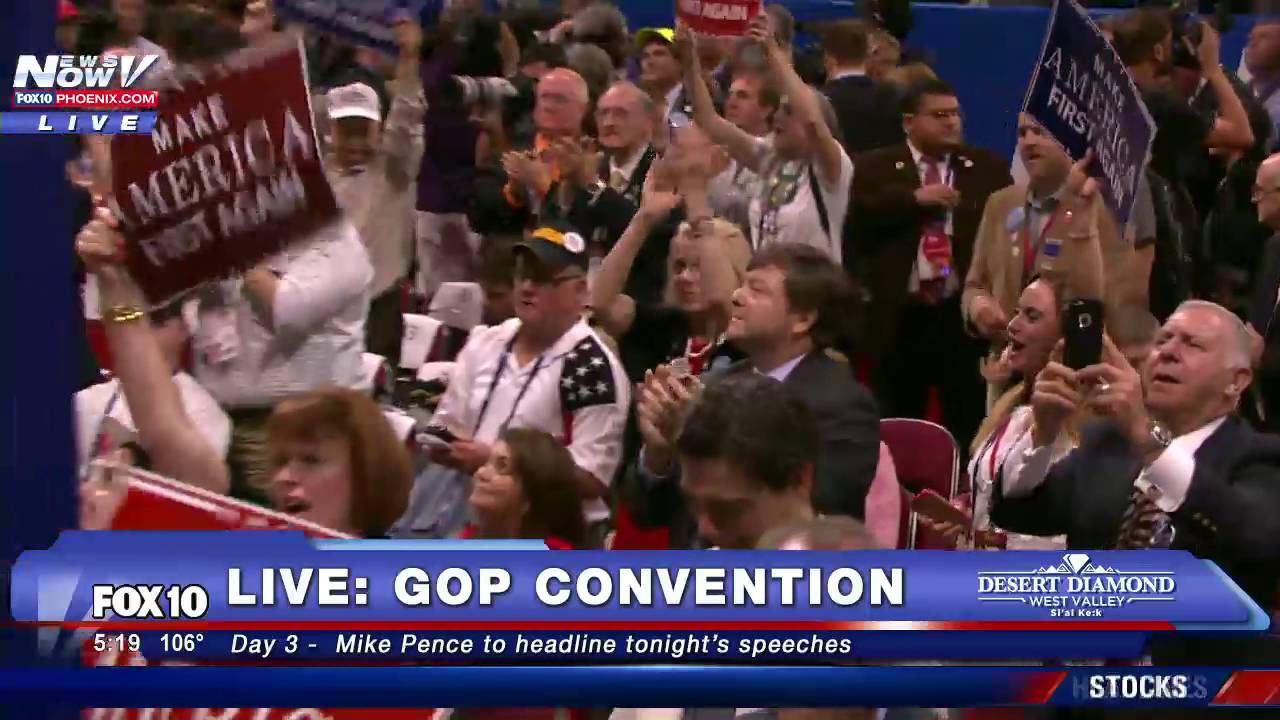 A few weeks ago I wrote a post about Donald Trump where I called him mean names and mocked the size of his tiny, tiny hands. It was fun. We all laughed. Good times.

He’s now the nominee of the Republican party.

Also, around a month ago I wrote a post on the results of the most recent Irish general election and how it was going to be damn near impossible to form a government. Let’s tie those two together almost as if that was my plan all along. *tents fingers*

Trump What FUCK indeed, amigo. There’s a whole squirming nest-of-naked-baby-rats mess of factors that have brought us to this point and account for the appeal of Donald Trump.

This is a big part of it, no question. Some of it is just the general home-grown racial tension that’s been apiece with the American cultural landscape since…oh, Columbus. But more specifically to this moment in history is the fact that vast swathes of white America is in full on demographic panic. Current US immigration policies have led to a huge shift in the size of the Hispanic population relative to non-Hispanic whites, something encouraged by both main parties. The Democrats, obviously, because Hispanics form a core part of their coalition, but the Republicans too because, while they make political hay from coded racist appeals to white voters, having more low skilled workers than there are low skilled jobs helps keep wages depressed which is good news for the Koch brothers and other corporate Republican donors. Throw in lingering post 9/11 Islamophobia and a candidate who promises to deal with all of the above in short order, and presto, you have a Trump rally.

So Americans are just racist and we can all go home?

No, and here’s where I think it gets scary. Because I think the rise of Trump means that we’re seeing the final days of American democracy as we know it.

To counterbalance the grimness of that last sentence, here is a picture of a kitten wearing a jaunty little hat.

Now, I don’t mean that Trump is going to win (he probably won’t) or that once he won he’d abolish democratic institutions and declare himself dictator*. Any president who tried that (particularly one whose support in his own party is as tenuous as Trump’s) would very quickly find himself impeached, arrested or shot in no particular order.

No, the problem is built into how America actually votes. Sooner or later, Trump was going to happen.