The last time I gave a Presidential endorsement was October 2012, less than a month before election day. This year, with so much at stake, I feel it important to make my feelings known sooner rather than later. I am fully aware of the awesome responsibility that comes with this task. The quadrennial Unshaved Mouse presidential endorsement can and has swayed the course of the election before now,  even if the rank ingrate currently inhabiting the White House didn’t even deem it necessary to make a damn phonecall thanking me for pulling his nuts out of the fire. 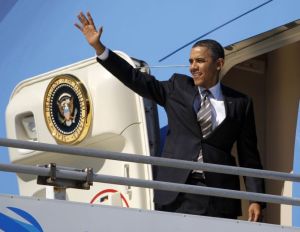 It is for this reason that I have previously waited until the very end of the election season, carefully weighing the pros and cons before finally bestowing my imprimatur. This year, however, is different. Let’s not kid ourselves. The fate of the Western world is literally resting on this election. Which is why, after hours of prayerful contemplation, I have decided to make my endorsement for the Presidency of the United States a full ten months before polling day. The candidate I am about to endorse is, I believe, the only rational choice, a candidate with impeccable credentials and a history of public service literally unmatched by any of the alternatives. A face people know, a name people trust. And that candidate is: