Beatrice gets blown into the path of Wirt and the frog who are also looking for Greg. And it’s the frog I feel sorry for. Like, Wirt could have left him with the bluebirds to get warmed up but instead he’s getting dragged around a blizzard without any clothes or the ability to regulate his own body temperature. I mean, why even bring the frog along? Is he hoping to lamp his frozen little carcass at the Beast’s head? Anyway, Beatrice tells Wirt that she’s seen Greg and they head off together into the storm to find him.

Meanwhile, back at the Old Mill, the Woodsman is desperately searching for a few last twigs of that precious, precious Edelwood because the lantern is down its last few bars. He hears the Beast singing opera out in the woods and goods out to see if he can hit him up for a little EW. The Beast shows him Greg, who’s now been partway turned into an Edelwood tree and tells him that he’ll burn brightly in the lantern. The Woodsman is horrified and says he can’t do it and the Beast asks him why he’s getting squeamish now, as he’s been grinding lost souls for the lantern for years. Grief stricken, the Woodsman says that he didn’t know despite the fact that the Edelwood trees bled and were weirdly people shaped.

At last, confronted with the horror of what he has been apart of, the Woodsman tries to free Greg but the Beast mocks him by saying that he must no longer love his daughter and the Woodsman chases the Beast into the forest with his axe. Wirt and Beatrice find Greg and Wirt tries desperately to free his brother but it looks like he’s too late.

The Beast returns, dragging the unconscious Woodsman who he’s beaten like a rented mule. The Beast tells Wirt that Greg will become part of the forest and is now too weak to return home. He offers Wirt a deal, the Beast will put Greg’s soul in the lantern, and Wirt can become the new Woodsman, grinding up Edelwood trees to keep Greg’s flame lit.

Wirt is about to agree but then realises something:

And okay, here’s where I retract my complaint about The Ringing of the Bell. In that review I carped about Auntie Whispers not using the bell to just exorcise Lorna’s demon. And some of you in the comments pointed out that it’s supposed to be a fairy-tale world running on a specific kind of fairy-tale logic. And…yeah, they were right and I was, what’s the word I want? It’s not coming to me. Anyway. The reason Wirt is a hero in this world is that he brings a new perspective to the rules and mores that govern life in the Unknown, basically that it’s all dumber that a doorknob sandwich.

The Beast snarls that he’s trying to help Wirt and Wirt’s all “Oh yeah, you’re Mother Frickin’ Teresa over here” and deduces that the Beast doesn’t realy care about Greg at all. He just wants to keep the lantern lit at all costs. Almost as if the soul that’s actually in the lantern…

Wirt calls the Beast’s bluff and almost blows the lantern out and the Beast freaks out so that answers that. Wirt gives the Woodsman back the lantern and says “do what you gotta do buddy, no judgement” and he cuts Greg out of the tree and carries him away.

He asks Beatrice to come with them but she says she has to stay and tell her family that they’ve got to give up their dreams of ever owning a cat and Wirt gives her the scissors that he stole from Adelaide.

The Beast goads the Woodsman into chasing after Wirt and Greg and straight up axe murdering them so they’ll turn into Edelwood trees but the Woodsman has had about as much of the Beast’s bullshit as a body can take and blows out the lantern. We don’t see exactly what that does to the Beast but given the screaming and rending I’m going to guess it smarts a bit.

Wirt says goodbye to Beatrice and wakes up in the real world, underwater. He sees Greg’s unconscious body and pulls his brother from the water before collapsing. Sara and her friends find the boys by the side of the river and they call an ambulance.

I don’t know which I love more: the fact that they let the frog in the ambulance or that they gave him his own little blanket.

Wirt wakes up in hospital with Sara watching over him. She shows him the cassette he left for her and says that she doesn’t have a tape player, and asks if she can come over to listen to it at his place.

And Wirt, for once, gets out of his own damn way and says yes.

How was it?: As one of the most consistently excellent cartoon series ever made it’s no surprise that Over the Garden Wall sticks the landing. It hits the sweet spot of everything that Over the Garden Wall is but rarely managed to be all at once. It’s atmospheric, scary, funny and finally very, very sweet and heartfelt. And I find it wonderful how satisfying the resolution is despite the fact that we don’t really get all that much resolution. We never find out exactly what the Unknown is, or how the boys ended up there. And at the end we’re no closer to knowing just what the Beast is, despite the Over the Garden Wall wiki making some pretty darn brazen claims.

Anyway. It’s one of those rare Gravity Falls-esque endings that’s damn near perfection.

Holy Crap, that sounds like…: Nothing new to report.

Can I see some references?: For this episode we go really old school. The Beast’s three trials are an ancient staple of world folklore, where a hero is given three impossible tasks and uses his cunning to find unexpected solutions.

NEXT UPDATE: Okay, so, I realise I’ve been a little all over the place schedule-wise recently. Sorry. Writing assignments, baby with an earache, election anxiety, election euphoria, coup anxiety, it has been a TRIP. I’m going to aim for one more review the end of this month so let’s saaaaaaay 27 November 2020.

NEXT TIME: Hmmm, how do I feel about animé today? 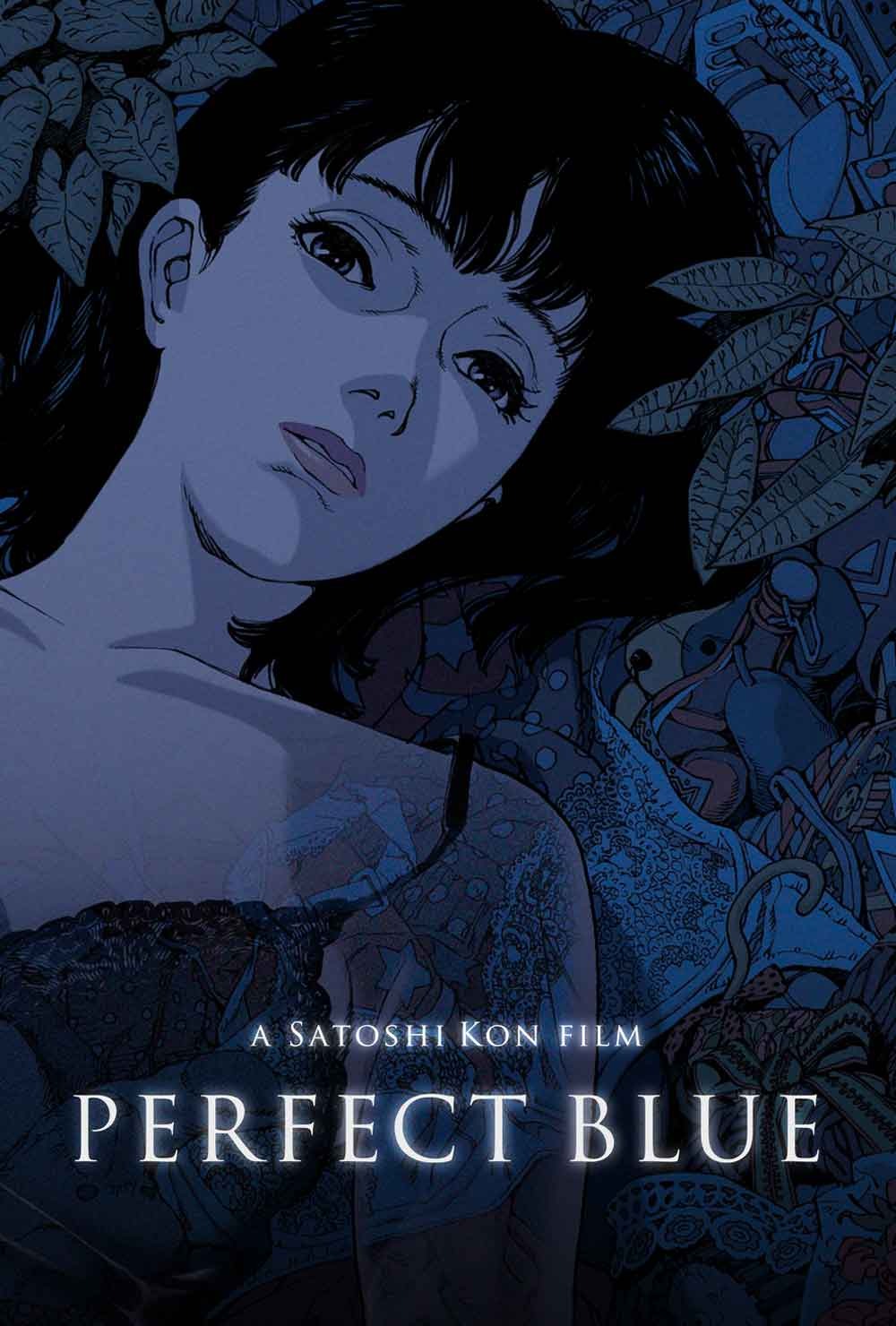